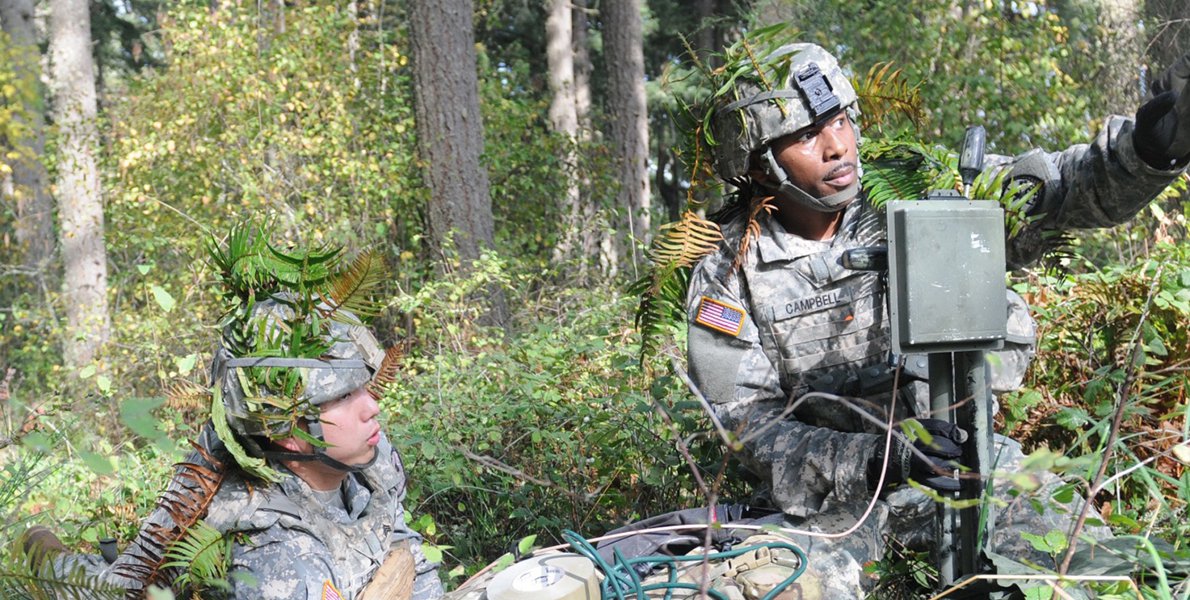 Cyber warfare will only intensify in the future, with a strong possibility that the U.S. Army will not be able to completely defend itself from attacks, a new report warns.

The Army Cyber Institute report says the U.S. Army and the rest of the military “cannot defend all of the digital, individual, social, physical and kinetic domains.” Called “A Widening Attack Plain,” the report was written in collaboration with Arizona State University and represents the work of more than two dozen experts from the military, government, academia and industry. The Army Cyber Institute is located at the U.S. Military Academy in West Point, N.Y.

Cyber threats over the past decade have been limited mainly to “data only” threats like espionage, leaks and hacks but threats are changing as attacks become more targeted and aggressive.

The report suggests the Army should work on improving encryption of crucial infrastructure, identifying vulnerabilities and should also champion closer bonds with industry and academia to share ideas.

The Army has been working on new leadership doctrine to prepare officers to operate if communication and data feeds are attacked, while also stepping up defenses.

“In the next decade, we will see a continuing widening of the attack plain,” the report says “The attack surface in the future broadens out, including more people, increasing targets, and changing the very nature of security and threat.”

The complete report is online at http://www.usma.edu/acc/SitePages/Threatcasting.aspxcvc.